California employers know the majority of laws governing the employment relationship, and the cases that interpret those laws, favor employees.  Not this time!  In June, the United States Supreme Court issued a favorable decision for employers in Viking River Cruises, Inc. v. Moriana by finding that employers can enforce arbitration agreements requiring employees to arbitrate individual PAGA claims.  The Court also held that once an employee’s individual claims under PAGA are required to be arbitrated, the employee does not have standing to bring a representative claim under PAGA on behalf of other aggrieved employees.  Previously, arbitration agreements were only permitted to compel arbitration of class actions.  This is a very significant and beneficial decision for all California employers! 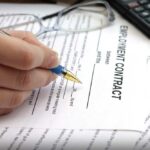 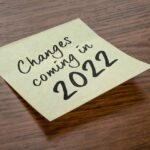